Microsoft surprises at the Game Awards with new games for the Xbox Game Pass on Xbox Series X, Xbox One, and PC.

Members of the game flat rate will get new supplies just in time for Christmas. Microsoft, for example, has confirmed the long-running The Elder Scrolls 5: Skyrim for Xbox Game Pass: The RPG epic will be released on December 15th. The release of The Medium in Xbox Game Pass is planned for January 28, 2021.

Microsoft announces new games for Xbox Game Pass on Xbox Series X, Xbox One, and PC. As part of the Game Awards 2020, the publisher confirmed that The Elder Scrolls 5: Skyrim – Special Edition will soon be included in the game flat rate. The long-running role-playing game will therefore be available from December 15 in Game Pass for consoles and mobile devices. The Medium has been announced for January 28, 2021 – for Xbox and PC. A list of upcoming games in Xbox Game Pass can be found below.

According to Microsoft, the games will be available “for Christmas 2020” in the Xbox Game Pass. The company has not yet announced specific dates for all games. Among others, Neoverse, Among Us and various Yakuza games such as the remastered versions of parts three to five have been confirmed. Yakuza 6: Song of Life is also confirmed for Xbox Game Pass on PC and console. At the beginning of December, Microsoft added additional titles to the game flat rate, including Control, Doom Eternal, Haven, and Rage 2.

For example, Assetto Corsa, GreedFall, and Superhot: Mind Control Delete followed on December 10th. The list of restarts in Xbox Game Pass you will find in a separate article at this link. Incidentally, selected games will have to leave the pass on December 15, including MudRunner, Metro: Last Light, and The Turing Test. Microsoft recently announced that it would bring xCloud to PC and iOS in spring 2021. Selected games from the Game Pass can thus be streamed on other devices.

Xbox Game Pass: These games should be released “soon” 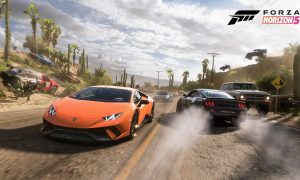 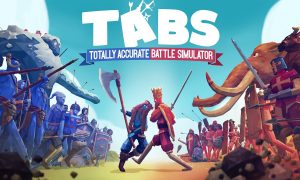